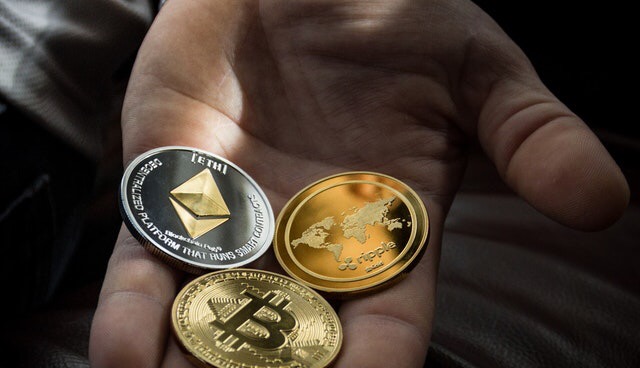 We live in an era of amazing change: urbanization, globalization, exploding population growth, technological advances, and worldwide upheaval leading to the greatest hopes, dreams, concerns, and fears of all time.”

To say that the digital and technology revolution changed the world we live in would an understatement. From our personal lives to the professional world, everything has been transformed.

Not only individuals but businesses have also been trying to keep up with the latest advancements in technology in the highly competitive and rapidly changing world that we live in.

The emergence of cryptocurrency is one of the advancements that recently took the world by storm. The popularity of the concept led to the emergence of numerous types of digital currencies and also created an amazing opportunity in the fields of innovation, technology, and finance.

Despite the popularity, the concept is still somewhat geeky, and many people do not have a clear understanding of what cryptocurrency is. However, governments, MNCs, banks, and many other organizations are aware of its importance and the growth opportunities that it offers.

Bitcoin is one of the most well-known crypto currencies in circulation today. Bitcoin is a mineable coin, but not all currencies follow this process. With its immutable ledger, bitcoins blockchain technology has taken the world by storm.

For more information on bitcoin and bitcoin mining click here.

During the past few years, many big companies have entered the field and initiated their own block-chain projects; Ethereum and Ripple are some of the most popular ones.

Before we go into the details of Ethereum and Ripple, let’s briefly define cryptocurrency for those who aren’t aware of the concept.

What Is a Crypto Currency?

Put simply, a crypto currency is a virtual or digital currency that is very difficult to counterfeit due to its advanced security feature, i.e., cryptography. One of the most appealing features of crypto currency is that it is not issued or controlled by any central authority, which means it is immune to interference and manipulation by governments.

Introduced in 2015, Ethereum is a decentralized platform based on blockchain technology that made it possible to build and run Smart Contracts and Distributed Applications without fraud, downtime, censorship, or third-party interference.

While the development of Ethereum was inspired from the Bitcoin blockchain, Vitalik Buterin (the creator) took the concept to a whole new level. He expanded and generalized the concept so that it can be used to develop and run applications and websites. The technology can even be used to run organizations without having to rely on computer servers.

Furthermore, Ethereum made it easier to develop blockchain applications. The concept gained immense popularity soon after its introduction. The developers raised around a billion dollars just within a year and a half.

Released in 2012, Ripple is both a platform and a crypto currency. Designed to transform the currency exchange and remittance network, Ripple uses a common ledger managed by a network of independent servers.

Put simply, Ripple aims to speed up the transfer and exchange of money between two parties. This means no more waiting time and bogus charges like you would go to expect from the traditional banking system.

What is Crypto Currency Trading?

While there are many platforms, such as Coinbase, Forex, and Binance, Binance is by far the best crypto currency exchange of them all.

Some factors that make it stand out from the other platforms is its simple and neat user interface, its availability in most languages, and its very high processing speed. Binance recently started supporting more fiat currency on ramps making it easier for you to buy cryptocurrency online.

Click Here To Receive The Training You Need To Make Money Online! 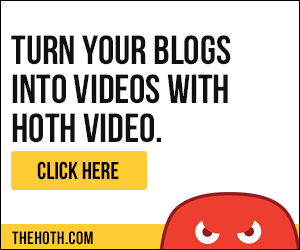