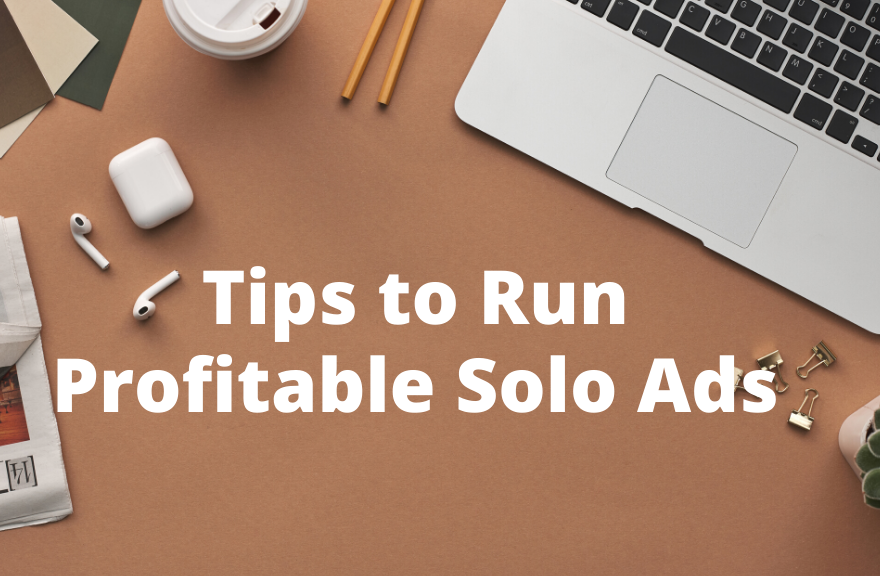 Let’s start by saying solo ads are a fast and affordable way of driving traffic to your business. It’s one way that new businesses have been able to achieve exponential growth. So if you’re looking to get the word out there really fast, or just trying to scale through those difficult years of early business, you should really consider using solo ads.

What Are Solo Ads?

It’s a common term among affiliate marketers, but it’s forgivable if you’re new to the scene and don’t know what it actually means.

Solo ads are email-based marketing campaigns run on other people’s email lists. You, your business, or your specific offer will be the only thing projected in such emails. The adverts then drive traffic directly to your sales funnel or, at least, your website’s landing page.

Let’s say Jake recently launched a dating blog. He has been out there churning several phenomenal contents and even asked people to leave their emails for notification on new exciting posts and tips. It’s been three months and he has had 42 emails. A good return, right? But he feels he can do even more. He hopes to grow his email list in other to sell his new eBook.

Jake then takes some time to thoroughly research some of the top guns in his niche and finds Tom. Tom has been running a dating and hookup site for about 8 years and has thousands of emails on his list. Tom is ready to send out emails convincing his audience to look out a free eBook Jake has written. There’s a link attached to the email which sends them straight to a page that requests for their emails so Jake can send them “Surefire Tips to Land the Lady Out Of Your League.” Some of Tom’s audience is excited and click on it. Jake will pay a certain amount to Tom for each click. These clicks are then converted to leads and if everything goes as planned, they convert and Jake makes money.

This is a typical illustration of how solo ads work. Depending on the agreement though, payments may either be run based on the number of emails sent or the number of clicks generated.

Solo ads have proven to be truly effective and that’s why they’re still in use. However, some companies who have had bad experiences with solo ads have an awful lot of things to say about this strategy.

From my years of experience, I have found that solo ads fail for one of two reasons. I will no only tell you these reasons, I will show you a solution to each of these problems so you have a smooth ride. Amazing, right?

I keep my word, so I’ll give you tips on how to run super-effective and highly converting solo ads.

How to Run Successful Solo Ads.

There you have it guys. You can run your solo ad campaign and grow your business for a fraction of what you should have spent on other regular marketing campaigns. Don’t sleep on it!